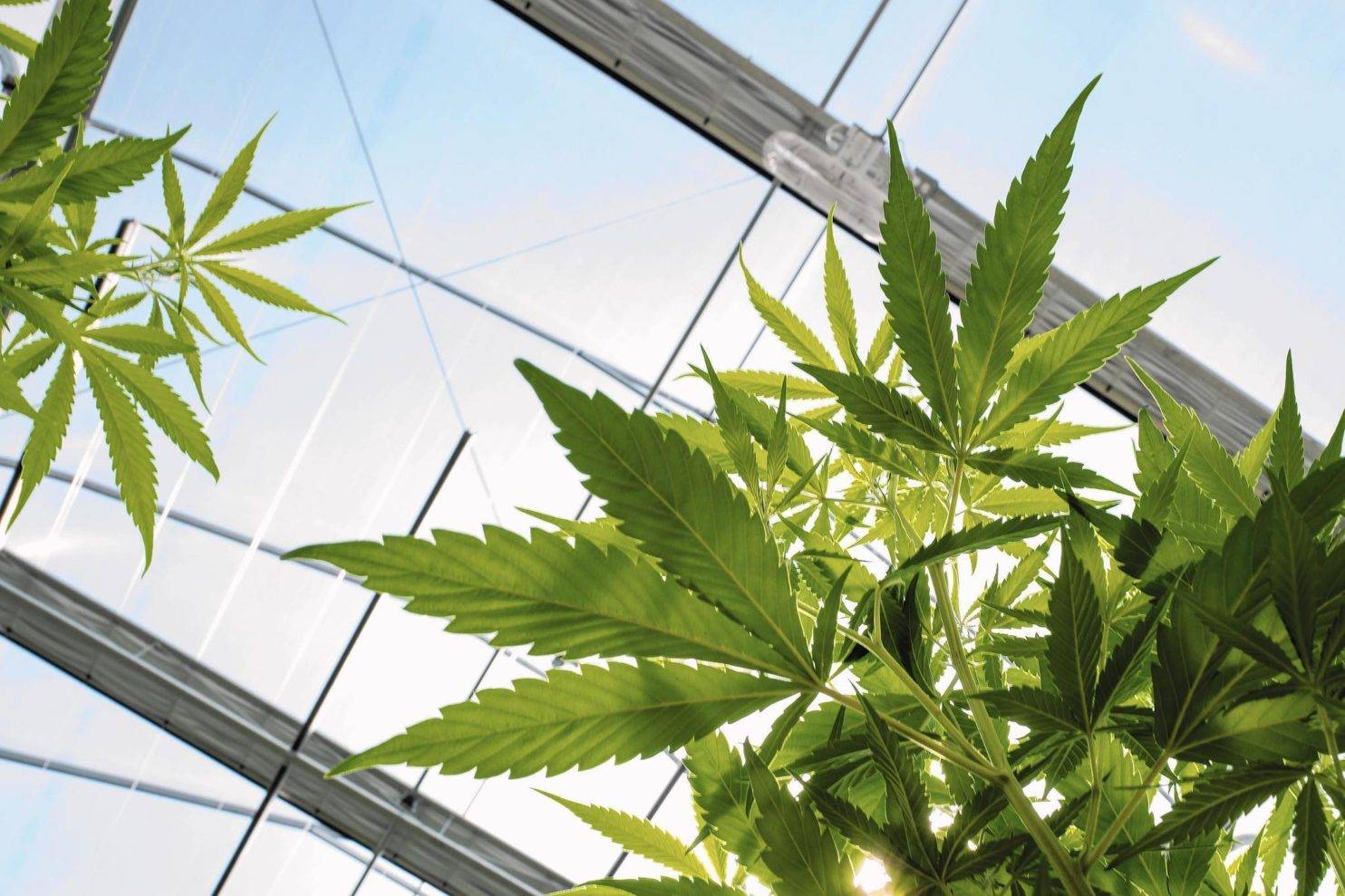 Amendment 2 and the Compassionate Medical Cannabis Act of 2014 gives medical doctors and doctors of osteopathic medicine the permission to order medical marijuana for patients under their care in Florida. Who qualifies for this medication?

Following the newly passed amendment in Florida, a wider group of patients will have access to medical marijuana. In 2014, the Florida legislative arm passed an Act, the Compassionate Medical Cannabis Act, which allowed patients who direly needed relief access to medical marijuana. For terminally ill patients the life expectancy requirement was expected to be not more than one year.

This Act set itself apart from most of other States’ by providing a framework on how medical marijuana, hight in CBD low in THC, would be disbursed to patients who needed it. The High CBD (Cannabidiol) Low THC (Tetrahydrocannabinol) means that the drug has been stripped of its psychotic effects, which cause users to experience a ‘high.’ It has been used on cancer patients, people suffering from terminal diseases to ease their pain, as well as adults and children with epilepsy.

Who Qualifies for Marijuana Treatment?

Additionally, the doctor can use their discretion to recommend medical marijuana for the patient as part of a treatment plan, if they see severity of their symptoms meet those of the diseases mentioned above. If the doctor feels that potential health risks associated with medical marijuana outweigh the benefits that the patient will derive from its use, they are at liberty to order it.

Under the amendment, a doctor is expected to spend time, 90 days, establishing a relationship with the patient and determining whether the severity of the patient’s symptoms require the administration of medical marijuana. If traditional treatments have been tried and have failed, then the doctor will place an order for the drug and administer it as per the available guidelines.

Symptoms Of Diseases That Qualify For Medical Marijuana

Most of these diseases are characterized by debilitating pain, muscle spasms or seizures. Medical marijuana has been found to relieve pain and suffering in cancer patients, which is why it is being extended to the rest of these diseases. It has also been shown to substantially reduce seizures in adults and children who have epilepsy.

As doctors have been given the green light to use medical marijuana on their patients, they are to follow the rules stipulated by the law. The doctor has to be qualified to practice in the State of Florida as per the law and must have passed all continued education courses in order to provide this form of treatment to their patients.

Here are Green Health, you can schedule an appointment with a licensed medical marijuana doctor and begin the evaluation process for your medicinal cannabis card today. Come visit us in one of our many locations including Miami, Fort Lauderdale, West Palm Beach, Orlando, Jacksonville and Tampa. St Petersgurg, Clearwater, Fort Myers and Gainesville opening soon.