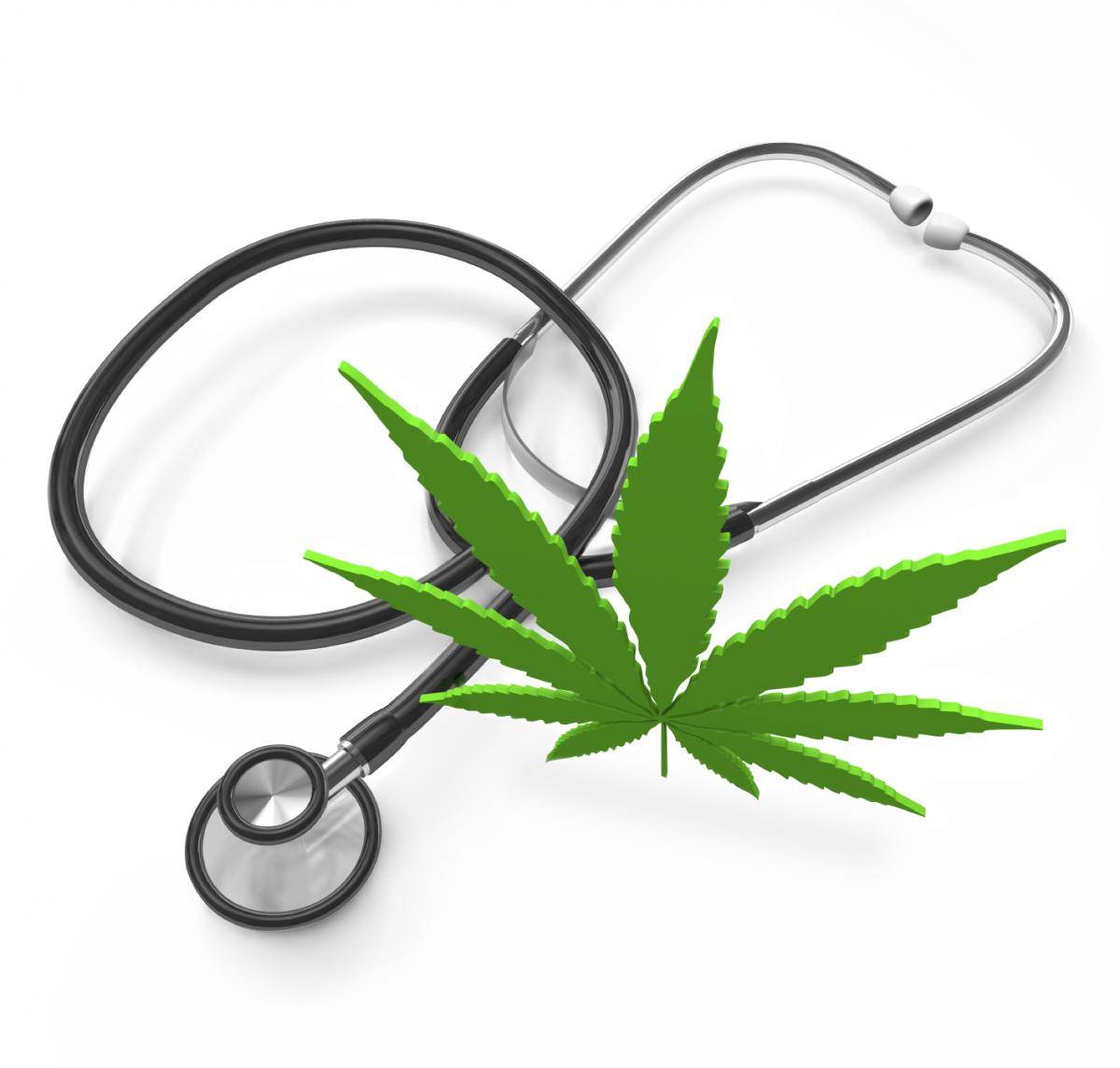 With November’s vote to amend Florida’s constitution, medical marijuana gained legal status as a therapeutic alternative for many medical ailments. Voters approved Amendment 2 and the legalization of medicinal cannabis. Amendment 2 was just the framework, there are many rules and laws still incomplete. How will the rules evolve as the state goes forward?

This week the state’s health officials released a s schedule of meetings and public forums coming up in February to provide the public a place to voice their opinion on this new marijuana industry. Everyone is watching warily to see how these rules might play out.

Which Patients are Qualified?

The amendment itself also permitted doctors the discretion to prescribe cannabis for “other debilitating medical conditions of the same kind or class as or comparable to those enumerated, and for which a physician believes that the medical use of marijuana would likely outweigh the potential health risks for a patient.”

In other words, doctors have the individual decision making power on a patient-by-patient basis to determine who would benefit from treatment with medical marijuana.

Opponents to the new proposed rules point out that they could undermine this permissive wording, removing the option of recommending marijuana for disorders that are not specifically listed. The amendment was worded to add doctor discretion in order to ensure that people who can benefit from the treatment can obtain it, even if their disorder or health issue is not specifically among those listed. This gives Florida medical marijuana doctors the authority to make their diagnosis and treatment plant as they see necessary for the patient best interest.

Another issue raised by these new proposed rules is the dispensation of marijuana. The proposed regulations would keep the current cap on the state’s vendors of marijuana– a number that currently stands at only seven organizations licensed to dispense. An estimated half million more people are expected to qualify under the new amendment, which would presumably outweigh the ability of the existing licensees to provide enough access points for the number of patients.

All of these issues are in the air as the state attempts to create regulation around what is essentially a new industry with the passage of Amendment Two. What is clear is that voters support the use of medical marijuana for a wide variety of ailments. The legislature will have to take into account the Medical Board’s recommendations as well as the intentions of the amendment’s authors, and the wishes of the voters who approved the amendment’s passage.