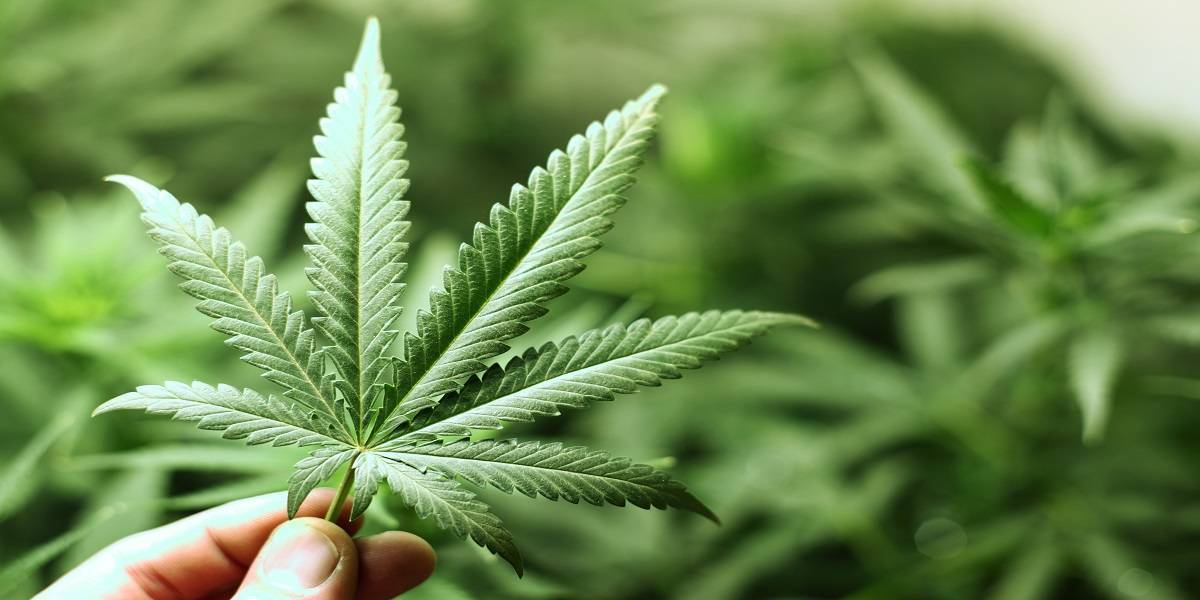 CONDITIONS THAT QUALIFY FOR MEDICAL MARIJUANA IN FLORIDA

In Florida, qualified patients that have been diagnosed with debilitating medical conditions can legally access medical marijuana. This is according to the provisions in Amendment 2 of the Medical Marijuana Legalization Initiative passed in 2016. Below is the list of medical conditions that medical marijuana can be used to treat in Florida. However, patients with conditions that are not listed in the provisions can still obtain medical marijuana at their doctor’s discretion. This is possible if your physician determines that medical use will outweigh any potential health risks.

In 2006, California’s Scripps Research Institute discovered that THC, the active ingredient in marijuana, is instrumental in preventing the enzyme acetylcholinesterase from speeding up the formation of Alzheimer’ s plaques in the brain. Alzheimer’s plaques are characterized by the death of brain cells. THC can also inhibit the primary markers of protein clumps, which impacts cognition and memory. As such, medical marijuana can be prescribed to prevent the onset of Alzheimer’s in high-risk individuals. It can also relieve some of the symptoms associated with this degenerative disease.

Parkinson’s disease is a chronic degenerative disease that affects the motor system of the central nervous system. It is the second most common neurological disorder in the US. This condition leads to movement difficulty, tremors, behavioral impairments, dementia, depression, and anxiety.

Several clinical cannabinoid report that cannabis has a positive effect on the motor and non-motor symptoms of Parkinson’s disease. These include chronic pain, depression, sleep dysfunction, and anxiety. Additionally, the neuroprotective properties of marijuana show promise in slowing down the progression of the disease. Although the exact mechanism is unknown, one study suggested that THC reduces the levels of a protein considered a hallmark of the disease.

The bulk of the studies related to the health benefits of marijuana and its derivatives have focused on cancer. The available evidence strongly suggests that medical marijuana is effective in the treatment of numerous cancers. Certain bioactive components of marijuana bind to brain cell receptors that control nausea and vomiting, which are the most common side-effects of cancer chemotherapy.

Studies indicate that cannabinoids can kill the cancer cells of a number of lymphoblastic malignancies. These include leukemia, breast cancer, prostate cancer, glioma, skin cancer, thyroid cancer, and colorectal cancer. Researchers are hopeful that further studies can shed more light on the anti-tumor effects of marijuana.

Amyotrophic lateral sclerosis (ALS) or Lou Gehrig’s disease is a neurodegenerative condition that results in the death of neurons that control voluntary muscles. The renowned Stephen Hawkings its most famous sufferer. It is characterized by muscle stiffening, muscle twitching, and muscle degeneration which results in difficulty moving, speaking, swallowing, and even breathing.

ALS is among the top ailments that qualify for a medical marijuana prescription in Florida. Research and patient testimonials reveal that marijuana can alleviate the severe symptoms of this disease. Clinical data also suggests that the neuroprotective and anti-inflammatory effects of cannabis may help slow down the progression of ALS.

Arthritis is a blanket term used to describe numerous rheumatic diseases, such as osteoarthritis, rheumatoid arthritis, fibromyalgia and gout. These diseases affect the joints and the tissue around them. Therefore, patients with arthritis can use marijuana to manage their pain.

A large percentage of arthritic patients report reduced pain, reduced inflammation, and improved sleeping patterns. Medical marijuana complemented with conventional treatment improves the overall well-being of individuals with this chronic condition. However, marijuana is not a replacement for the traditional arthritic treatments prescribed by physicians.

A study conducted by Virginia Commonwealth University researchers indicates that natural marijuana can help control spontaneous seizures in partially epileptic individuals. Additionally, clinical experience, patient testimonials, and animal studies suggest that marijuana is effective as a treatment option for some people with this debilitating condition. There are also many patient testimonials of the uses of marijuana in treating epilepsy.

Glaucoma is one of the leading causes of blindness in the world. Fortunately, numerous studies have been conducted on the benefits of medical marijuana for treating glaucoma, going all the way back to the 1970s. Intraocular pressure is a leading cause of optic nerve damage, which leads to glaucoma.

Short-term studies suggest that medical marijuana can lower intraocular pressure by as much as 25 %. Due to this, marijuana has proven useful in the treatment of glaucoma. According to the National Institute of Health (NIH), certain derivatives of cannabis lower intraocular pressure when taken orally or intravenously. A few studies also suggest that it may reverse deterioration due to glaucoma.

Multiple sclerosis (MS) is an unpredictable neurodegenerative autoimmune disease that affects the central nervous system (CNS). This leads to the disruption of information flow within the brain and from the brain to the body. Unfortunately, the cause of this often disabling condition is still unknown. Cannabis has been very effective in alleviating the symptoms of multiple sclerosis.

Inflammation in the brain is a major cause of neuron destruction. Due to the anti-inflammatory and antioxidant properties of cannabinoids, MS can be treated with marijuana. This can help ease some of the symptoms of MS including blurred vision, chronic pain, affected sleep, gastrointestinal problems, and muscle stiffness/spasms.

Crohn’s disease is a type of debilitating inflammatory bowel disease that affects parts of the gastrointestinal tract. Individuals with this disease have an increased risk of bowel cancer and several other conditions that manifest outside of the gastrointestinal tract. Although research on the effects of marijuana on the disease is limited, the available data indicates that it treat the symptoms, which are often severe in nature. A 2013 study published in the Clinical Gastroenterology and Hepatology journal revealed that THC helped improve the symptoms of the subjects.